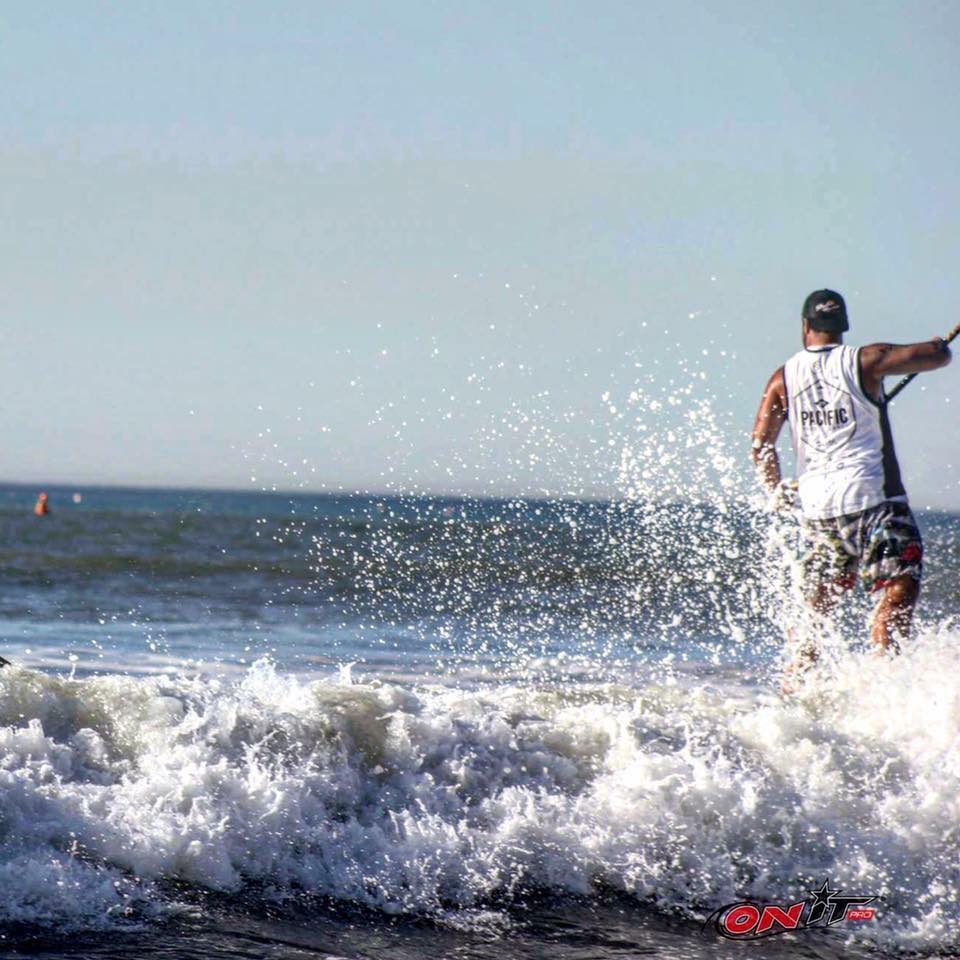 When the beach boys in Waikiki started Stand Up Paddling they had no idea it would become what it is today. Duke Kahanamoku and the boys used their paddles and 100 pound Koa boards to catch waves and take pictures of tourist. I dont think anyone ever imagined being a “pro” paddle boarder.

Being a pro paddler is not like being a pro football player or NBA star. The plain and simple fact is that the money especially recently is not in SUP. The biggest ambassadors of our sport have all pivoted out of SUP and don’t live off of winning events. People like Kai Lenny and Dave Kalama were once at the top of the race scene but now do clinics-hydro foil-surf-big wave surf and designing boards.

The pros that are just racing on the tour and dont have other skills arent making real money- and most of them come from rich or spoiled families/ backgrounds. We arent doing any of these kids any favors by making them believe SUP is going to make them rich and famous. It will be interesting to see how the “prodigy kids” will become irrelevant and live off trust funds. May sound harsh but its a reality I have seen.

For a “pro” you still end up having to pay money out of pocket to travel to places like Tahiti-france-denmark-hawaii-brazil. You can be the best paddle boarder in the world but still live at home simply because spending money to travel/race/surf is going to drain your PRO paycheck real fast. ITs the reason you dont see the BEST paddlers at the “best” events.

Dont get me wrong I love seeing kids interested in racing. I love that this generation coming up will be able to say that SUP was their first sport its crazy…but we need to set a more realistic example of a pro. We need to look at people like Laird Hamilton someone who is across the board successful and used his water skills to develop brand deals -get into movies/ tv- the ultimate goal is diversity.

Dont let the Board companies sell you on the hype and dont let Instagram photos shape your idea of what a pro paddler looks like. RACE FOR THE LOVE and THE STOKE.